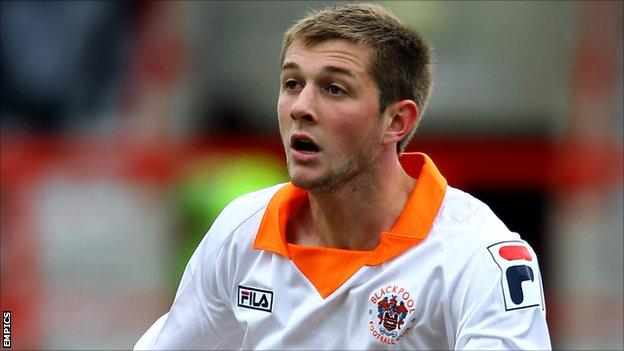 Forward Barkhuizen, 19, will stay at Highbury until January, while 21-year-old defender Eastham has agreed a one-month deal with the Cod Army.

Barkhuizen scored 12 goals during a loan spell at Hereford in the bottom tier last season, while Eastham played 27 times in a temporary stint at Bury.