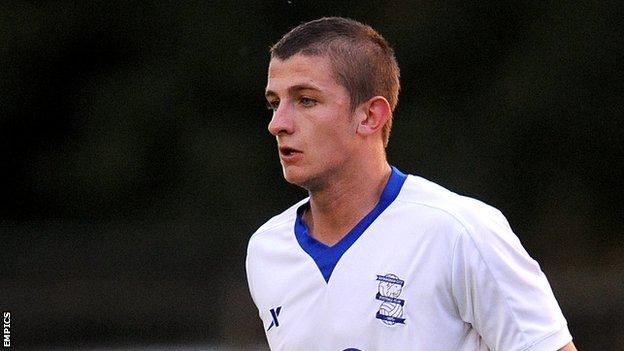 Preston, Bucks team-mate Jake Reid and Luton's Ronnie Henry were all sent off, while Preston and Luton's Jon Shaw both admitted charges of violent conduct.

The 20-year-old Preston has already served one game of his ban.

Luton striker Shaw accepted an automatic three-match suspension but Preston wanted a personal hearing, in an attempt to avoid a six-match ban.

A Bucks statement read: "We have not yet been informed of the reasons why the appeal was dismissed and will make no further comment on the matter."

The clubs have until 3 September to submit a response to the charges of failing to control their players.