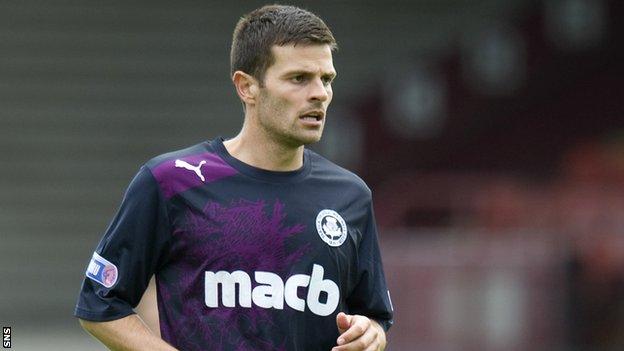 Substitute Steven Craig bagged a debut brace as league-leaders Partick Thistle made it four wins from four with a convincing victory over Hamilton at Firhill.

Hamilton, with a solitary point from their opening three games, went close early on when on-loan St Johnstone midfielder Stevie May forced Scott Fox into a fine save.

Jackie McNamara's men then took over and edged in front four minutes before the interval through Sean Welsh.

Lawless volleyed in his third league goal of the season after the hour mark before Craig fired in the fourth from 12 yards late on.