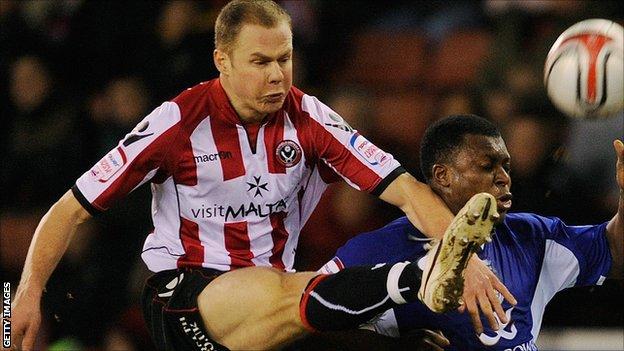 Austria international Ertl, 29, was released by Sheffield United in May while fellow midfielder Russell, 31, was let go by Preston.

Defender Thompson, 21, parted company with SPL side Celtic this summer and featured for Pompey during their pre-season campaign.