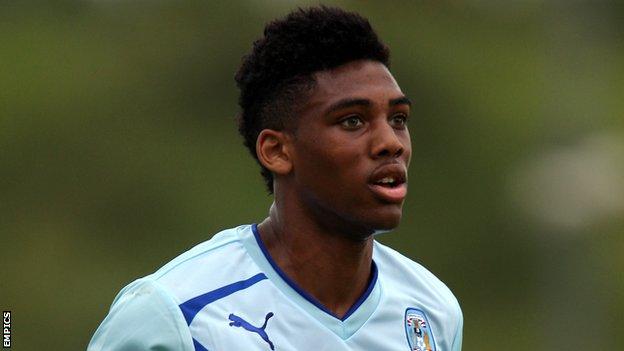 Midfielder Michael Girvan, 19, has been without a club since his release from Wigan in May, and has agreed non-contract terms with the Lambs.

Fellow midfielder George Baldock, 19, has re-signed from MK Dons on a youth loan deal which runs until 31 December.

Baldock made three appearances during his loan spell at Tamworth last season and has recently returned from a stint in Iceland.