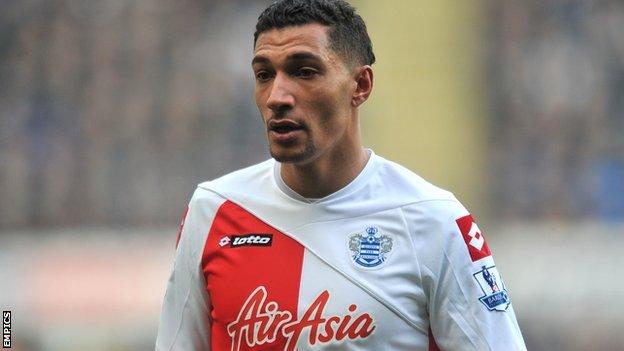 Bothroyd, 30, has not featured for the Premier League side this season after scoring two goals in 19 league appearances during the 2011-12 season.

He won his only England cap against France in 2010 and played under Wednesday boss Dave Jones at Cardiff.

Taylor, 32, has signed a two-year contract with the Owls.