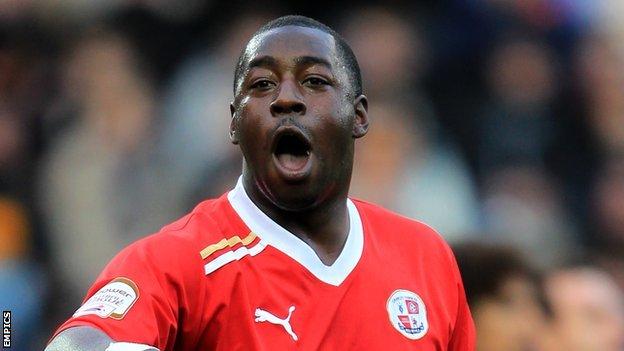 All three were released in the summer, Mills by Crawley, McNamee by MK Dons and Morgan-Smith by Luton.

Mills, 29, helped Crawley to promotion to League One in May, while McNamee, also 29, won promotion to the Premier League with Watford and Norwich.

Morgan-Smith, 23, scored five times in 22 games for the Hatters as they reached the play-offs last season.

All three new signings will be available for the Silkmen's fixture with Luton on Saturday.