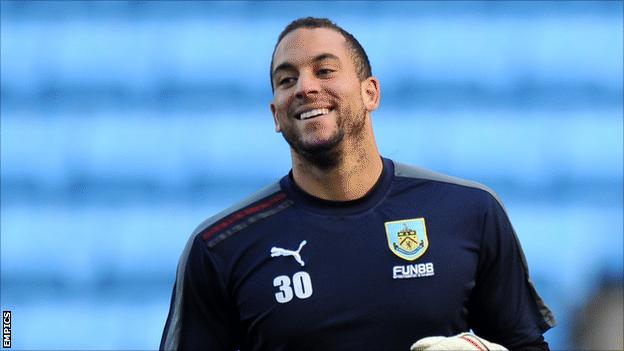 Alfreton have signed Jon Stewart on loan from Burnley until January.

The 23-year-old goalkeeper played 11 times in a loan spell at the Impact Arena last season, helping the club to safety in the Blue Square Bet Premier.

Stewart, who joined Burnley in August 2011 and agreed a new contract earlier this summer, has yet to make a first-team appearance for the Clarets.

Nicky Law's Reds have collected four points from their first five matches and travel to Dartford on Saturday.