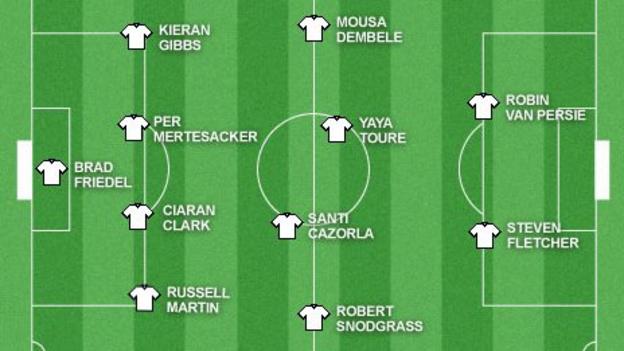 Manchester United came from behind twice to secure a late win at Southampton on Sunday, while neighbours Manchester City took all three points from a stubborn QPR.

West Brom burst Everton's bubble and West Ham made the most of Andy Carroll's arrival to see off Fulham. 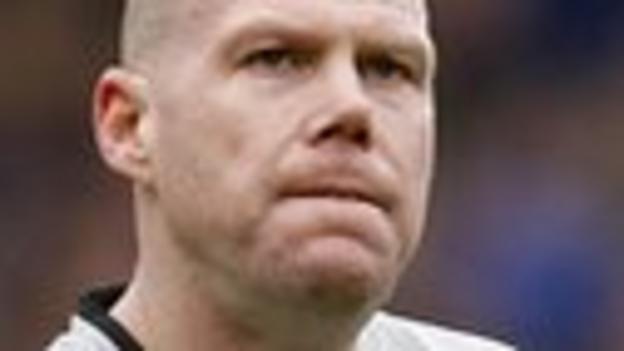 His save from Robert Snodgrass was superb. The overall performance from the 41-year-old was simply sensational. I suppose Spurs had to buy a keeper to replace Brad in the long term but one thing is for sure - Hugo Lloris, the French captain, is going to have to produce some pretty amazing stuff to replace this immensely popular figure.

Did you know? He has now played in 307 consecutive Premier League games - his nearest rival in this is Tim Howard, who has played in 186 (also a current run). 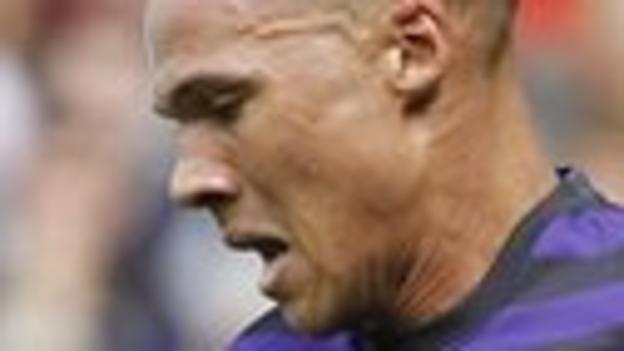 I've watched this lad develop over the years at Arsenal and all credit to Arsene Wenger, who persevered with this prodigious talent. Who could forget that mistake in the Champions League when he was so young? However, what doesn't kill you makes you stronger and against Liverpool Arsenal looked like they may have unearthed another Ashley Cole. 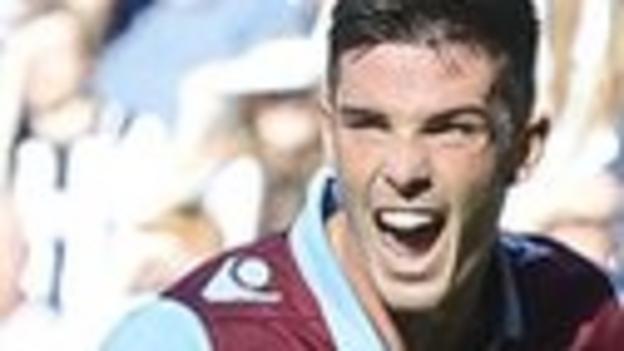 He doesn't find himself high enough up the pitch normally to score goals, particularly such important ones. But his header produced Paul Lambert's first Premier League points for Villa. To keep Papiss Cisse and Demba Ba reasonably quiet for most of the afternoon was quite an achievement.

Did you know? Four of Aston Villa's last eight league goals have been scored by defenders (just one from a striker). 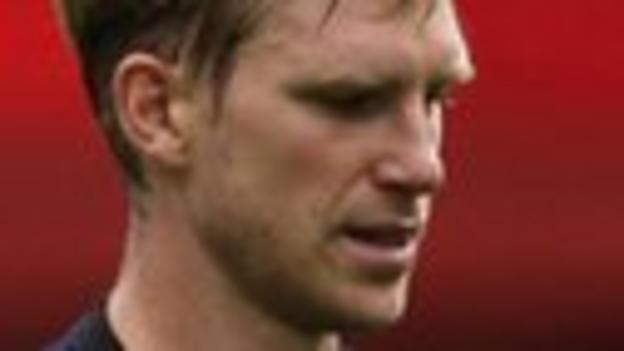 I'm not sure to what extent Steve Bould's presence in the Arsenal first-team set-up has to do with Arsenal's fine defensive record this season but Mertesacker's form against Liverpool was central to the Gunners' excellent performance.

Did you know? Since the start of last season, Arsenal have conceded 0.6 goals per game when both Thomas Vermaelen and Mertesacker have started, compared to 1.5 per game when either has been absent. 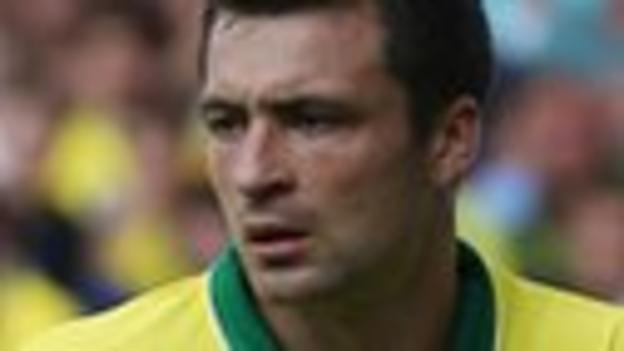 I don't know what Chris Hughton has done to this Norwich side but whatever it is it's working. Russell Martin's performance was one of many vastly improved displays from the game at Fulham in their opening fixture of the season. Martin's header beat Brad Friedel but not the bar in an excellent performance by the Canaries.

Did you know? He has missed just seven league games for Norwich since joining the Canaries in League One in December 2009, fewer than any other player in this period (Holt, 10, Hoolahan, 18). 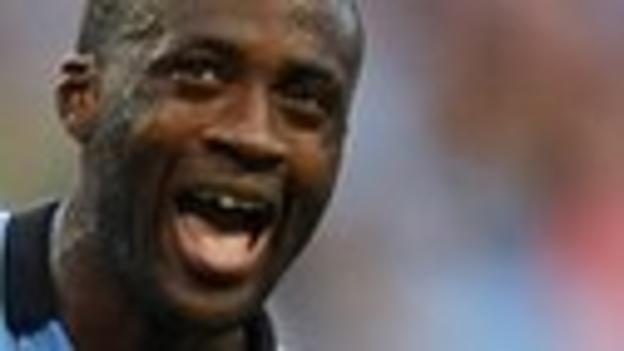 It was never going to be a repeat of last season's classic against QPR but Toure always looked in control. With his languid running action the Ivorian steered the champions safely past a dangerous second-half opponent.

Did you know? He has made the most passes in the Premier League this season (297), nine more than Arsenal's Mikel Arteta. 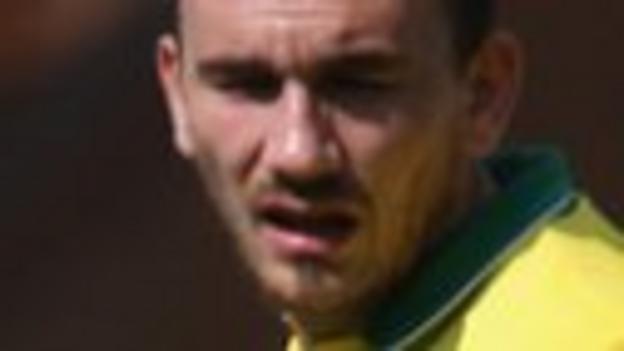 If anyone was going to beat Brad Friedel it was going to be Snodgrass. It was only Friedel's outstanding performance that kept the former Leeds winger at bay for so long, but his half-volley five minutes from time was technically brilliant.

Did you know? He has had the most shots for Norwich this season (eight), and only Bradley Johnson (seven) has won more tackles (six). 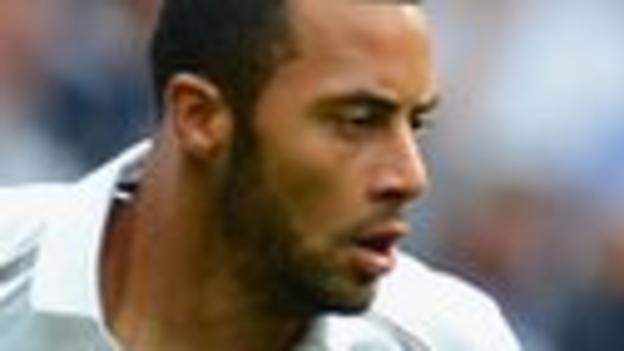 His was one of several inspired signings by Spurs chairman Daniel Levy in the transfer window. The Belgian looked every bit a Spurs star for the future and scored on his debut to prove it. A very good omen.

Did you know? He has completed the most dribbles in the Premier League this season (12) with an 86% success rate (league average 44%). 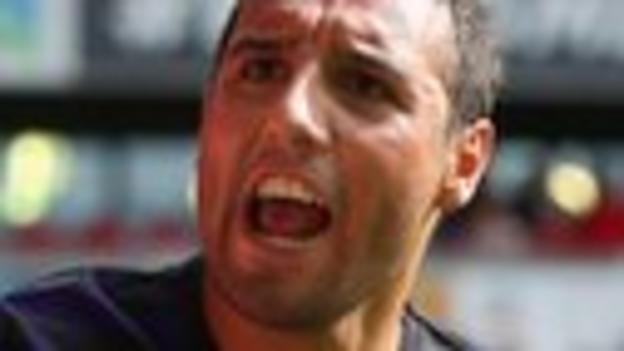 Over the years Arsenal have produced more than their fair share of great midfield players. Ball, Brady, Vieira and Fabregas to name but a few. Cazorla's game against Liverpool suggests he could soon be joining those ranks. A title or two might just do it!

Did you know? Only Leighton Baines (16) has created more goalscoring chances in the Premier League this season (11). 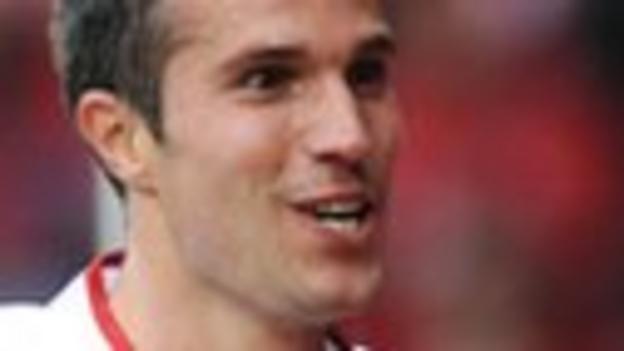 What a performance by the Dutchman against Southampton. His penalty miss was so villainous it made me scream with anger but his three goals were taken with such exquisite brilliance you had to forgive the arrogance and admire the ability. If Sir Alex Ferguson can get a fit Wayne Rooney to gel with Van Persie then I for one think United are certainties for another Premier League title.

Did you know? Van Persie scored his fourth Premier League hat-trick (all since 2011). He had 11 shots against Saints, the most by a player in a Premier League match since he had 12 against Wolves last December. 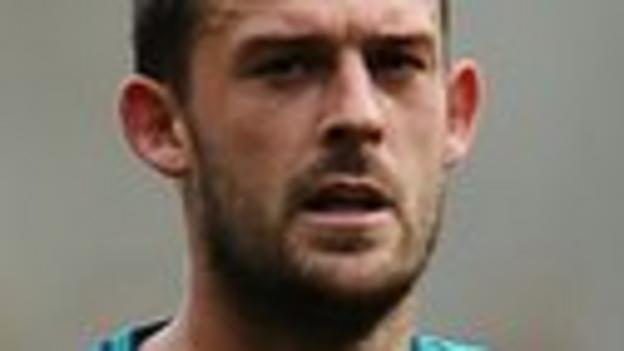 I hope Steven's two goals against Swansea will silence those 'know-it-alls' who insist the former Wolves striker isn't worth the money Sunderland paid for him. The facts are if you score goals in the Premier League you are worth a fortune and he won't score two better than the ones he got on his league debut. Worth every penny.

Did you know? He is the first player to score more than once on his Premier League debut for Sunderland.

162 comments
Back to top
unknown