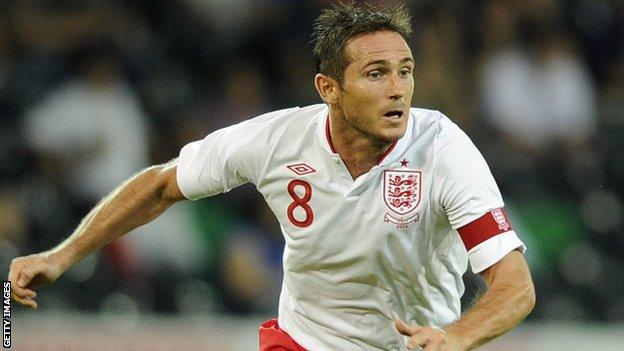 The Football Association has announced that England will have a new kit supplier from spring 2013.

The new deal with Nike, which lasts until 2018, brings a 60-year association with Umbro to an end.

FA General Secretary Alex Horne said: "I am delighted that The FA has secured this new wide-ranging and comprehensive partnership with Nike."

The FA say the new deal represents a "substantial investment", which will be put back into the English game at all levels.

Nike Brand President Charlie Denson said: "The pride and passion of England fans is renowned throughout the football world and we are delighted to partner with The FA.

Manchester City announced in May that their kits would move from Umbro to Nike next year.