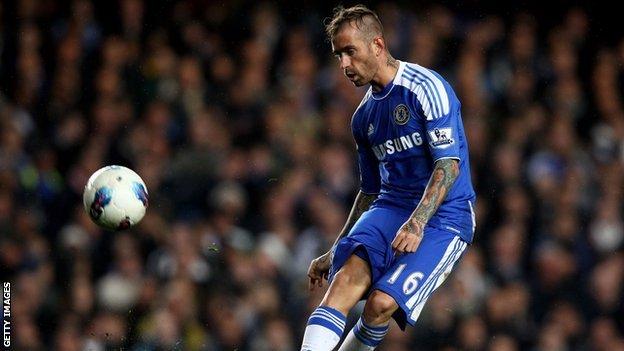 Fenerbahce have completed the £8m signing of Raul Meireles from Chelsea on a four-year deal.

Fenerbahce were able to buy the midfielder because the Turkish transfer window is open until midnight on Wednesday.

The 29-year-old scored six goals in 38 games for the Blues after arriving from Liverpool on last August's transfer deadline day.

He will join striker Dirk Kuyt, his former Reds team-mate, at the club.