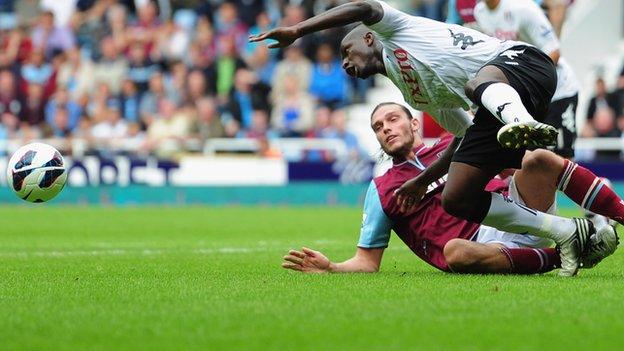 Mali captain Mahamadou Diarra will return after a year's absence from international football to lead his country against Botswana on Saturday.

Diarra has not played for Mali since June 2011, after which he was not selected because he did not have a club and was not playing regular football.

But the return of the former Real Madrid man to regular action in the English Premier League has seen him taken back into the international fold.

Mali will have to do without Queens Park Rangers player Samba Diakite, who has taken a break from football for personal reasons.