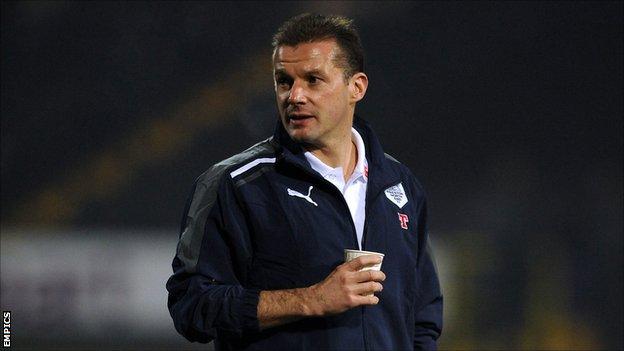 "We had to make a lot of changes to the team with Sunday's game being so close behind us," Preston boss Westley told BBC Radio Lancashire.

"When you make that number of changes, there's a concern over the ability to keep a performance together."

The former Stevenage manager continued: "There wasn't a lot of match minutes in some of the players and it was always going to be tough for them to find a way through.

"But credit to them because they found a way to win.

"It's good to see they had the courage to take the penalties in the right way and win the game. There was a lot of good quality shown [with the penalties] and in the end, our nerve got us through."