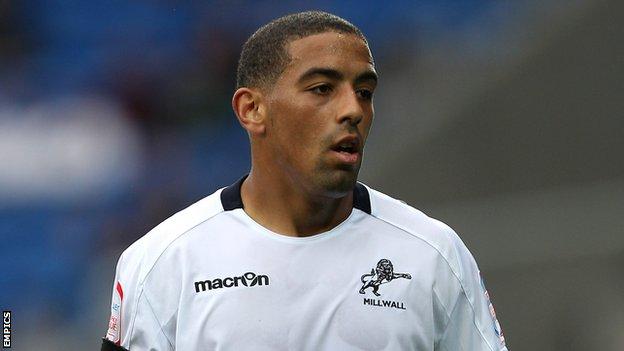 Millwall winger Liam Feeney faces at least two months out after damaging ligaments in his ankle.

The 25-year-old sustained the injury in the 3-1 win over Middlesbrough in the Championship on Saturday.

Physio Bobby Bacis confirmed Feeney will have to see a specialist and will be on the sidelines for a minimum of eight weeks.