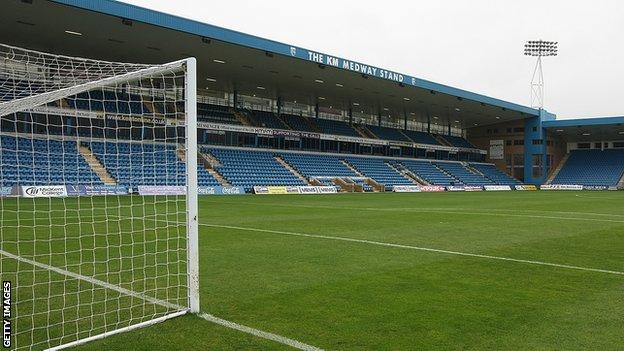 The 19-year-old, who featured for the Kent club during their pre-season friendlies, has joined the development squad at Priestfield.

Raymond came through the ranks at the Premier League club but never made a senior appearance for the Royals.

He has gained first-team experience during loan spells at non-league sides Horsham, Basingstoke and Eastleigh.