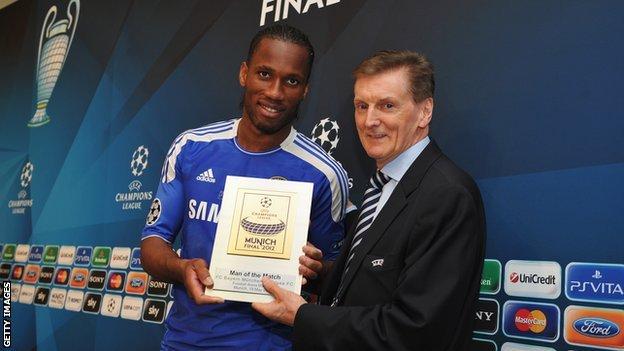 Former Scotland coach Andy Roxburgh is to leave his job as Uefa technical director after almost 20 years in post.

Roxburgh joined Uefa in 1994, a year after leaving the Scottish FA.

"We will try to find some life in the old boots," he said. "It's just a natural process. My contract comes to an end."

Uefa are not expected to appoint a replacement as technical director but will maintain the department that Roxburgh has led.

Roxburgh revealed that his last main duty will be presenting the Euro 2012 technical analysis to a conference in late September.

"We have a national coaches' conference in Warsaw and that will be the last big event I will lead at Uefa," said the Glaswegian.