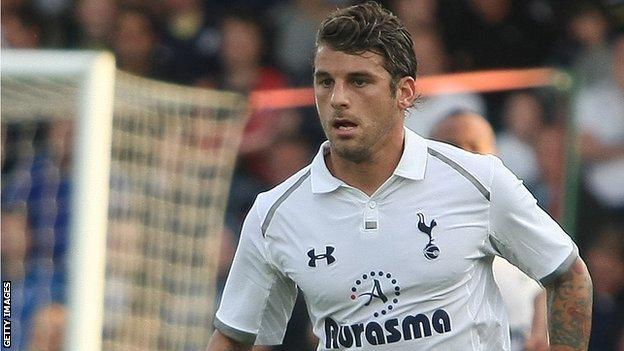 The 28-year-old, who has six England caps, joined Spurs from Blackburn Rovers for £15m in July 2008.

But he has made only 62 appearances for the club and last played for Tottenham in November 2010.

Bentley, who began his career at Arsenal, has had spells on loan at Birmingham and West Ham in the last two seasons.

He made just five appearances for the Hammers in 2011 before he was ruled out for the season by a knee injury.

FC Rostov finished 13th last season and have won just one of their seven opening games in the Russian league.