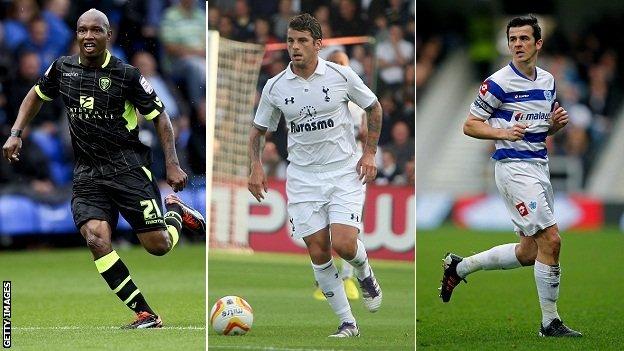 From Richard Wright signing for Premier League champions Manchester City, three months after leaving Preston one week into his contract citing homesickness, to El Hadji Diouf linking up with the manager who had described him as "worse than a sewer rat", eyebrows have been raised.

Here, BBC Sport looks at some of the more improbable deals conducted over the past few weeks. 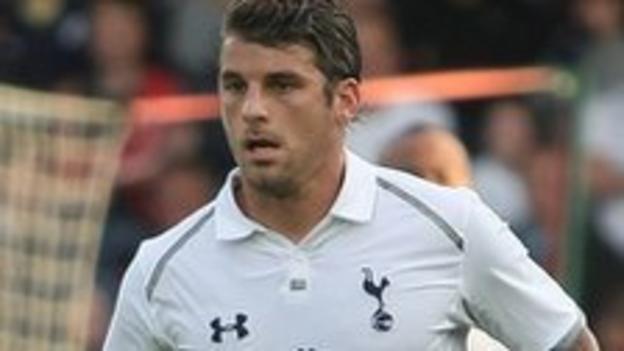 It is not that long ago that Bentley was being touted as the new David Beckham.

But little has gone right for the 28-year-old since leaving Blackburn Rovers in 2008 for Tottenham Hotspur. Injuries and lack of form have limited the midfielder to only 42 Premier League appearances in four years at White Hart Lane.

After loan stints at Birmingham and West Ham, Bentley has now agreed to relaunch his career far away from the Premier League spotlight at FC Rostov, who finished 13th in the Russian Premier League last season.

The summer of 2012 has been anything but quiet for the much-travelled Wright. The former England goalkeeper joined League One side Preston North End at the end of May only to leave Deepdale after a week.

The reason he gave for his abrupt departure was that he could not see himself settling away from his family in East Anglia, but that did not stop the 34-year-old from joining Manchester City as a back-up option in Roberto Mancini's squad. Diouf's move to Leeds, now managed by Warnock, is proof that relationships in football can be repaired as quickly as they can fracture.

"I have to look at value for money and there was nobody better value than Diouf," said Warnock.

QPR to Marseille (loan until the end of the season) 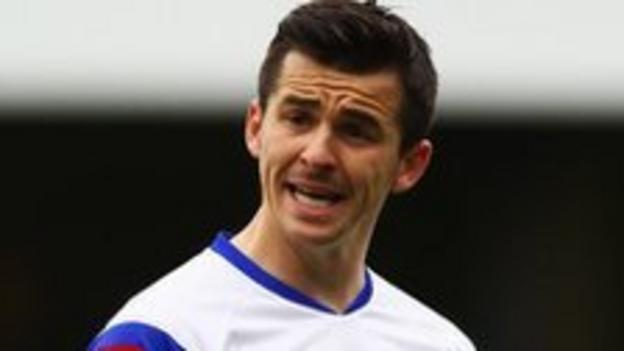 Having spent part of pre-season training at League Two Fleetwood Town after being banned for the first 12 games of the new campaign following his red card against Manchester City on the final day of last season, Barton has managed to secure himself a move to France.

The bad news for the QPR midfielder, 30, is that he must serve the remainder of his 12-game ban during his season-long loan at Marseille.

Barton will be unavailable for Marseille's games in Ligue 1 and the Coupe de la Ligue, but will be free to play in the Europa League, and could make his debut away to Fenerbahce on 20 September. 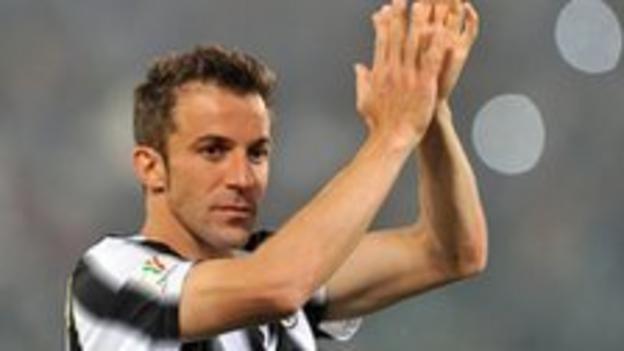 Del Piero, 37, has enjoyed a glittering career, but the winner of 91 Italy caps has ignored one last big pay day in the Middle East or China to finish his career in Australia.

Having been linked with a move to the Premier League, Del Piero has signed a two-year deal with A-League club Sydney FC after leaving Italian champions Juventus following more than 700 appearances for the Turin side. 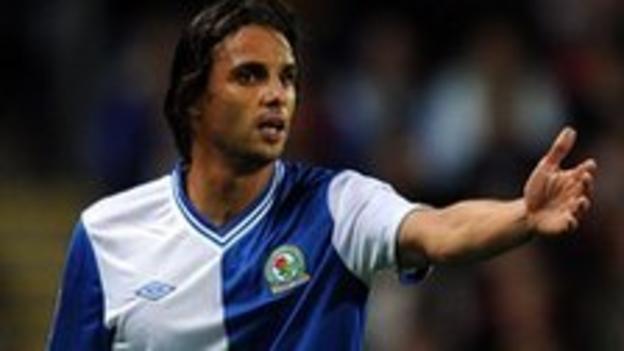 After scoring 29 times in 79 appearances for Portugal, Gomes was not short of offers when he was released by Braga at the end of last season.

Yet the 35-year-old striker opted to join Blackburn Rovers, newly relegated from the Premier League.

Gomes's early-season form for Rovers, two goals in four appearances for Steve Kean's side, suggests he has plenty to offer the Championship club. 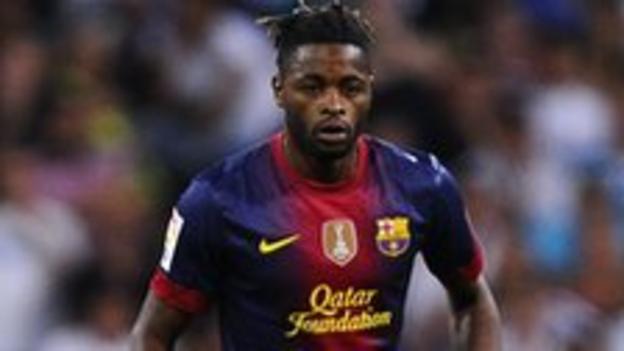 Despite a solid season in Arsenal's colours during the 2011-12 campaign, Song's move to Barcelona happened quickly while fans were still coming to terms with life without Robin van Persie.

Eyebrows were raised over the length of contract that Song, 24, signed with Europe's marquee club - five years - while his deal contains a release clause of 80m euros (£63m).

Gunners manager Arsene Wenger shrugged off the loss of Song. "It's always frustrating losing good players, but we have plenty of players in midfield," he said. 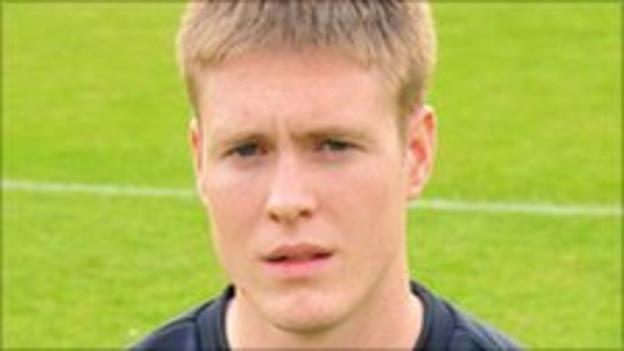 Former Newcastle keeper Mark Cook, 23, helped Harrogate Town finish 15th in the Conference North when he was snapped up by Peruvian top-flight club Universitario, who are managed by Nolberto Solano.

Having gone from playing in front of crowds of around 500, Cook is now earning a living performing before several thousand fans for the 25-times champions of Peru.

Cook was at Newcastle at the same time as Solano, but failed to make a single first-team appearance. "I considered all the offers I have received in the past few weeks, but feel Shanghai Shenhua is the right move for me at this time," the 34-year-old striker explained.

Drogba could have negotiated a move to almost any club he wanted in Europe, but has instead opted to make Hongkou Stadium, which has a capacity of 35,000, his new home. Money, he said, did not play a part in his choice. 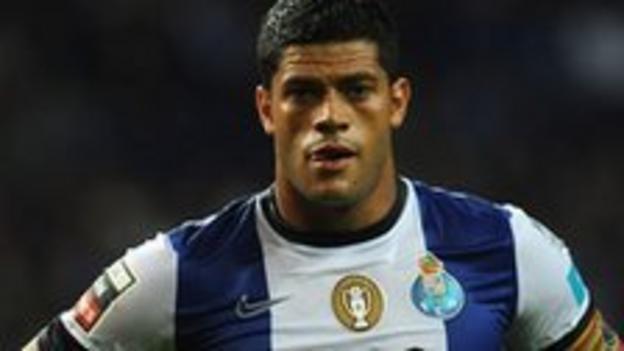 Having had talks with Chelsea, Hulk has ended up at the home of Russian champions Zenit St Petersburg.

That in itself is something of a surprise but the size of the transfer fee Zenit have paid to secure the 26-year-old Brazilian forward's signature - £32m - has also raised eyebrows.

But money, it appears, is no object for Zenit, who are backed by Russian energy giant Gazprom. They followed up Hulk's signing by spending a similar amount for midfielder Axel Witsel, 23, from Benfica.