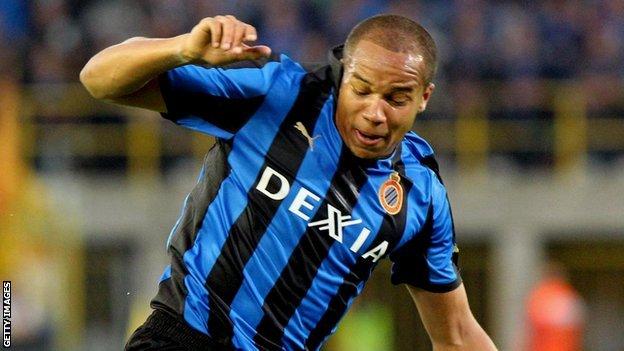 Everton's proposed loan signing of Belgian Vadis Odjidja-Ofoe from Club Brugge has fallen through after Fifa refused to ratify the deal.

The Toffees agreed a late deal a week ago and believed the required documentation had been submitted before the 23:00 BST deadline on 31 August.

But the move required clearance from world football's governing body.

And a week later Fifa decided not to rubber-stamp the 23-year-old midfielder's switch to Goodison Park.

Everton said in a statement on the club's official website: "The decision comes despite both the Football Association and Premier League giving their full support to the loan agreement and Everton lodging the relevant signed paperwork in advance of the international transfer deadline."

The Toffees said they will consider "all available options" before discussing the issue further.