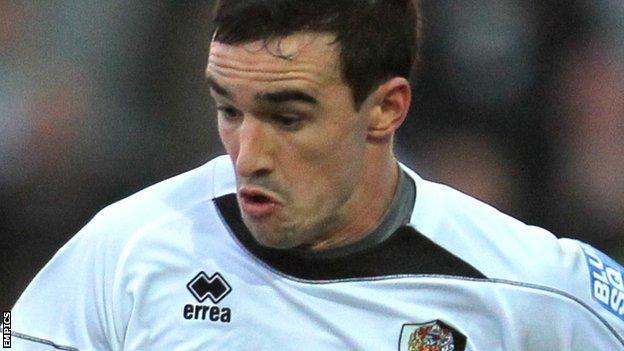 Hereford suffered their second heavy defeat in a row after being soundly beaten at Dartford.

Ryan Hayes' left-footed drive from the edge of the area found the top corner to give the Darts the lead.

Danny Harris extended the lead to three with a right-footed shot from the edge of the area before a Jon Wallis free-kick found the bottom right corner.

"It was a decent performance all round, Defending, midfield and up front, and I'm delighted we've got a lot of supporters through the turnstiles as well.

"The two guys up front were very good today, they started well from the kick-off and caused the Hereford defenders problems.

"It was a great start (to the second half) and I'm pleased with the reaction from the Gateshead game, we had the work-rate and we put on a really decent performance today."