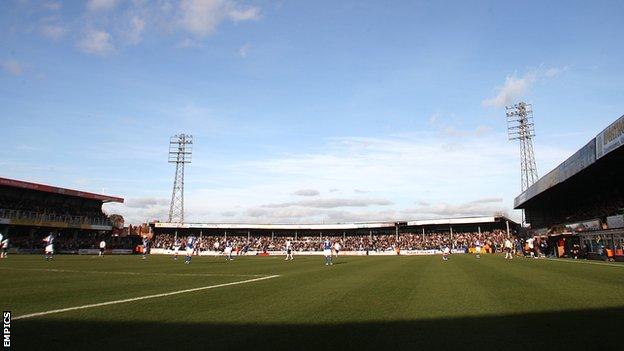 The 19-year-old, who had a previous loan spell at Dorchester Town last season, joined the Bulls on an initial one-month loan in August.

Nichols has since gone on to appear eight times for Hereford, and scored his only goal for the club in their 3-0 win at Alfreton.

This new deal will keep him at Edgar Street until the start of October.