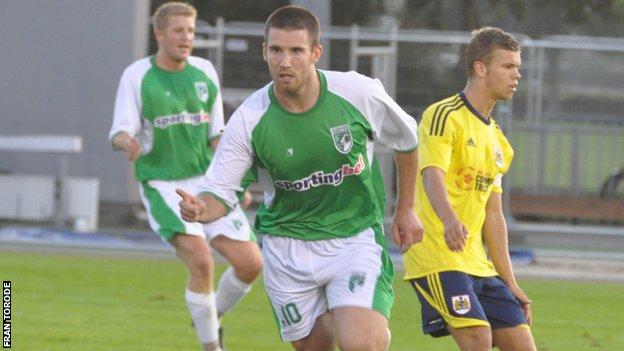 Guernsey have extended their stay at the top of the Combined Counties Premier Division after beating Ash United 5-1.

Matt Loaring opened their account with a tap-in before Glyn Dyer got the first of his two goals.

Dyer made it three, before some sloppy Guernsey defending allowed the hosts to get one back.

But goals from duo Ross Allen and Rhys Jordan completed the rout for the island side.

The Green Lions have now won five of their first six games, scoring 27 goals in the process.