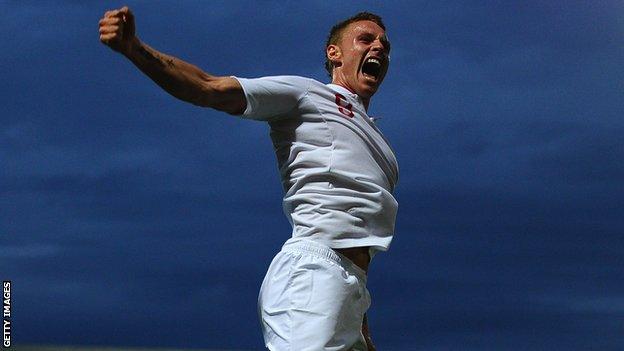 The 19-year-old has only started six games for Sunderland since joining them from Ipswich for an initial £8.1m in June 2011.

He scored as England's Under-21 side beat Norway 1-0 on Monday evening.

"He made that move as so many young players do and they end up sitting on the bench, they stagnate," Mills told BBC Radio Suffolk.

"He needs to kickstart his career, he really does.

"He should have stayed at Ipswich - if he could have done. I don't know if there was pressure for him to go when that type of money was offered, but at that age you need games."

There has been speculation that Sunderland boss Martin O'Neill will allow Wickham to go out on loan, although it seems unlikely he would return to Portman Road.

Last month, Ipswich boss Paul Jewell said he believed the club had first call if he was made available, but they could not afford him.

"I also think we've got to pay three quarters of his wages and we haven't got that type of money," he said.

Mills, who made 741 appearances for Ipswich and led them to victory in the 1978 FA Cup final as well as winning 42 England caps, was delighted to see Wickham make an impact for the national Under-21 side.

"It's terrific that he had the opportunity to play some football - he got the winning goal and that should give him a great boost.

"I do anticipate that he probably will go out on loan and whoever gets him will get a very hungry youngster," he added.