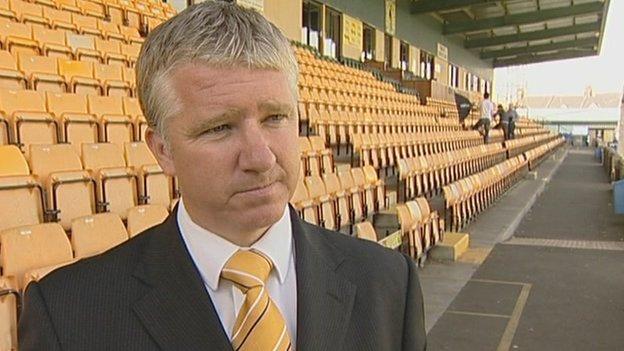 The former Southend trainee, 19, has been training with the Gulls since the start of pre-season.

"He's been with us since the summer and has done enough to earn a short-term deal, which is effectively an extended trial," said manager Martin Ling.

"His attitude in training is first class and he has the chance to prove himself worthy of a proper contract."