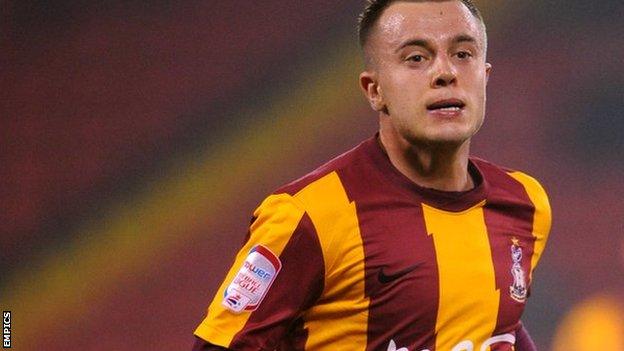 Grimsby Town have replaced Luton Town in the top five of the Blue Square Bet Premier with a convincing victory.

Joe Colbeck's close-range finish put the hosts ahead and Andy Cook's header from Nathan Pond's cross made it two.

Ross Hannah, scored from the edge of the box following a pass from for a 3-0 half-time lead.

Dean Beckwith scored in his own net and Scott Rendell's finish from 12 yards was merely a consolation.

"I always felt that once we regained possession we looked like we were going to cause them problems.

"Cook stuck at it and eventually got that monkey off his back with that first goal.

"As much as anything else, after a great result, can we follow it up? Gateshead won't be easier, not by any stretch of the imagination."

"We looked dangerous on the ball, we caused them problems, but every time they put the ball into our 18-yard box we conceded - any team will struggle with that.

"The two centre-halves didn't deal with the ball into the box and they know it - it's not good enough, they're both better than that.

"When you're chasing it's very hard not to become desperate. It's nothing to do with systems, it's just not being able to cope with balls being lobbed into our box.

"I'll do a bit more than tweak the side (for the trip to Tamworth), I've got to sort the back-line out."