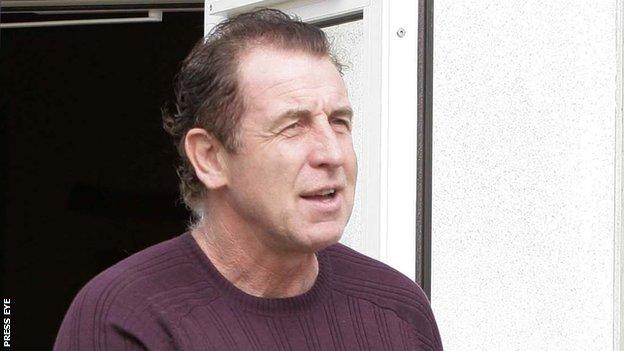 Gerry Armstrong has stepped down from his role as Irish Football Association elite player mentor.

Armstrong took on the role last year amid increasing concern over the drain of Northern Ireland-born players to the Republic of Ireland.

However, Northern Ireland manager Michael O'Neill will now be in complete charge of player recruitment.

"I have take my remit as far as I could," former Northern Ireland striker Armstrong told the Sunday Life.

"It had come to the stage where there was an overlap.

"The role has changed and naturally enough the manager Michael O'Neill is keen to take on the extra responsibility of speaking to players who might be interested in playing for Northern Ireland."