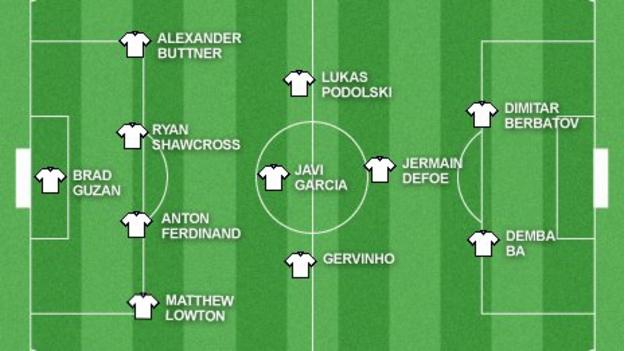 Manchester United continued to pick up maximum points at home while rivals Manchester City could only salvage a point at Stoke.

Arsenal and Fulham put Southampton and West Brom to the sword respectively, as the Premier League resumed after the international break. 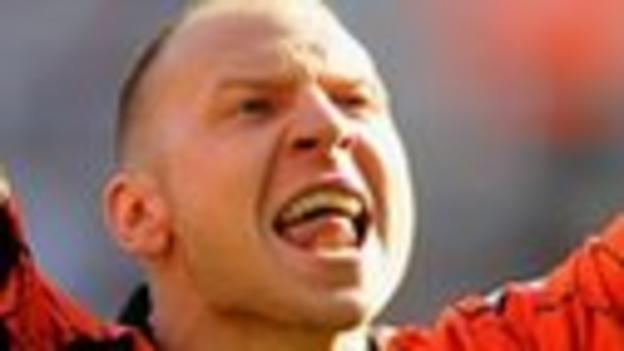 A startling performance by the American who totally justified manager Paul Lambert's decision to leave Shay Given out of Villa's starting line-up. Saves from Nathan Dyer and Ashley Williams were key moments in Villa's performance and the difference between the two sides.

Did you know? Guzan has made just 10 Premier League appearances for Aston Villa, conceding 10 goals, keeping two clean sheets and managing a 71% save rate in the process. 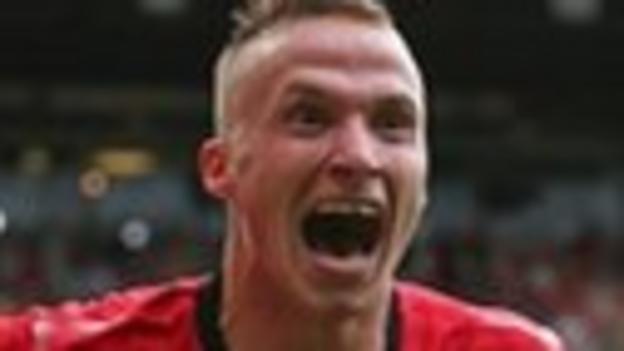 I was expecting another Dutchman to steal the headlines against Wigan. The full-back's performance left Frenchman Patrice Evra looking shocked and bewildered at times. I wasn't sure whether Evra's expressions on the bench were down to Buttner's outstanding display or the realisation that his days at Old Trafford might now be numbered.

Did you know? Buttner is the first defender to score and assist a goal on his Premier League debut since Daniel Fox for Burnley in February 2010. 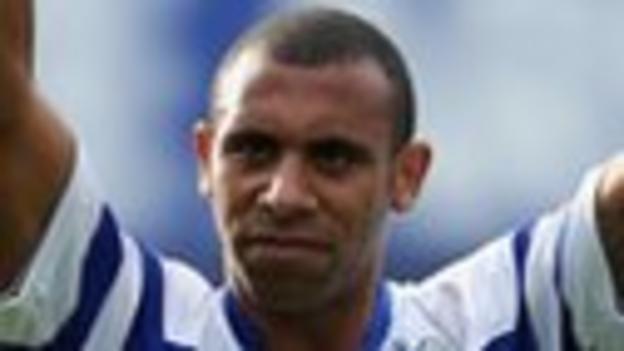 There was a lot of pressure on Ferdinand prior to the game against Chelsea, regarding his differences with John Terry and Ashley Cole. Regardless, Ferdinand went about his business in a professional and mature manner, especially on defensive set-plays against a Chelsea side who always posed a threat. Instrumental to QPR's clean sheet.

Did you know? Ferdinand has not scored a goal in the top flight since netting for West Ham against Fulham back in January 2008. 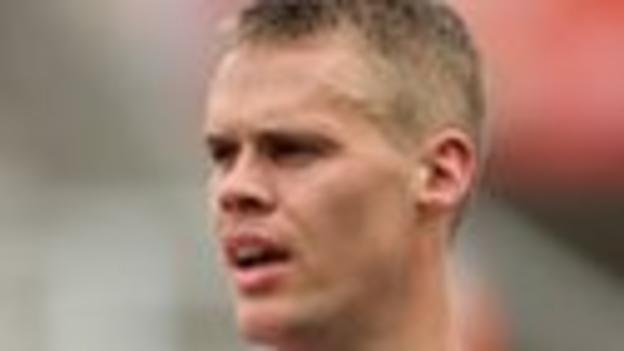 It could not have been easy trying to keep forwards Carlos Tevez, Mario Balotelli and Edin Dzeko at bay during the course of an afternoon, but he managed it. His goal-line clearance denied Manchester City of a certain three points. A battling performance by the Stoke captain. 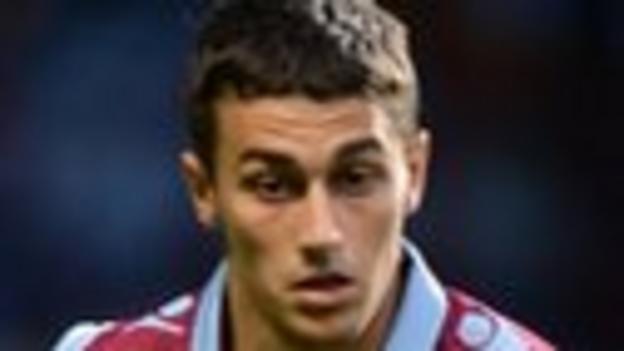 A young lad who epitomised Villa manager Lambert's courageous philosophy of playing youngsters who are keen to establish themselves and run themselves into the ground for the shirt. The right-back's left-foot strike might have been misjudged by Swansea's Michel Vorm, but the way he controlled the ball and set up the volley highlighted the player's ability as well as his brawn.

Did you know? Only one defender (Reda Johnson, seven) netted more goals than Lowton in League One last season (six). 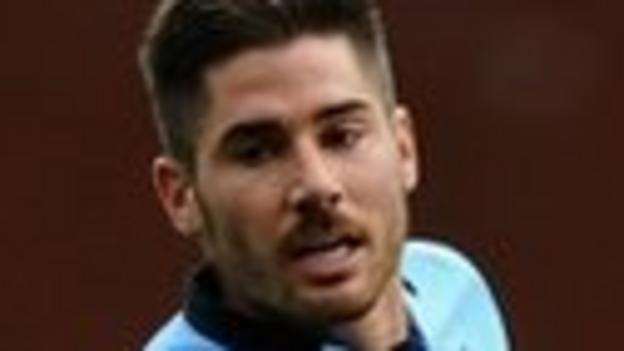 An excellent debut by the former Benfica star, in what was yet another barely adequate performance by the champions. The good news for City is that their modest displays have not been exposed. The bad news [for England] is that the arrival of Garcia means there are three England players [Jack Rodwell, Scott Sinclair and James Milner] all sitting on the bench and now struggling to get a game.

Did you know? Garcia completed 88% of his passes in the Champions League last season - the best rate of any of his Benfica team-mates. 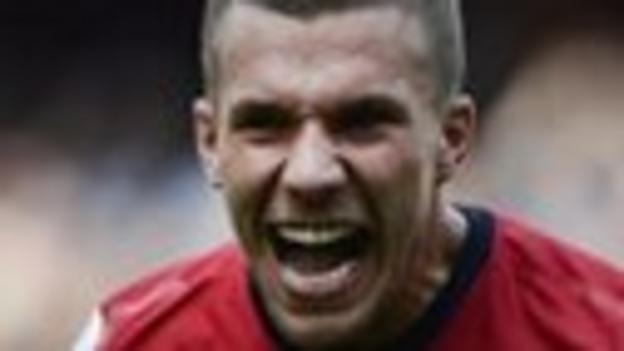 I interviewed a young Lukas during Germany's European Championship campaign in 2008. He was keen to tell me then how he desperately wanted to play in the Premier League. I was equally keen to tell him that there was a club in north London who would suit his style of play and I didn't mean Arsenal. However, there is no doubt he's looking good in red. 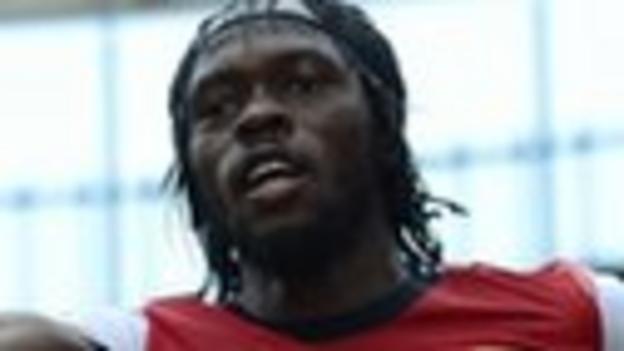 He is a player that has never really captured my imagination until he latched on to that ball from Mikel Arteta for his second goal against Southampton. His movement, not to mention the pass was sensational. Dare I say it, but maybe the departure of Robin van Persie might have allowed other players in the Arsenal set-up to find their wings. Arsenal certainly were flying against the Saints.

Did you know? Gervinho netted his first goal in 16 Premier League appearances - his previous effort was scored in December 2011. 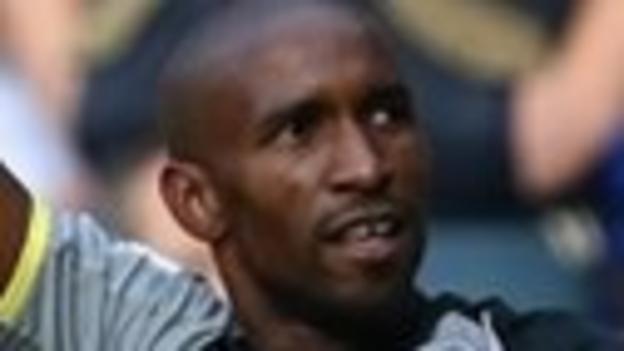 Tottenham's only cutting edge against a Reading side that looked out of their depth. It will be interesting to see, when Spurs play far more testing opposition, particularly at home, whether manager Andre Villas-Boas will continue to play with only Defoe up front or try to adapt his formation to accommodate proven goalscorers like Emmanuel Adebayor and Clint Dempsey. Defoe's two goals were as easy as picking cherries and he should have crowned this display with a hat-trick.

Did you know? Defoe has scored eight goals in the last nine Premier League games in which he has played the entire 90 minutes. 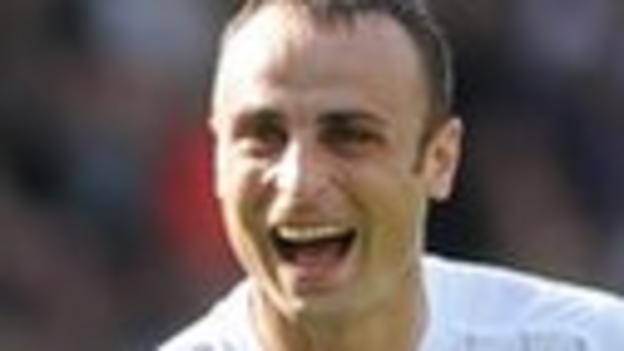 The Bulgarian looked every bit the star performer against an ill-disciplined West Brom. The way in which the former Tottenham and Manchester United striker dispatched his goals suggests he is not in the least perturbed by the fact he finds himself at a club more interested in Premier League survival than winning trophies. 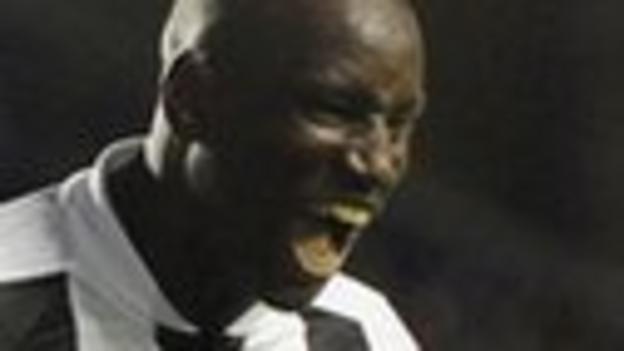 He had to play second fiddle to Papiss Cisse towards the back end of last season for the Magpies but the moment he came on against Everton he looked the part. His first goal was due to great movement by the Senegalese international and his second to excellent link-up play with Shola Ameobi. He not only changed the game but Newcastle's fortunes.

Did you know? Demba Ba is only the second substitute in 2012 to come on and score twice, and the first since Jamie Mackie for QPR at Blackburn in February.