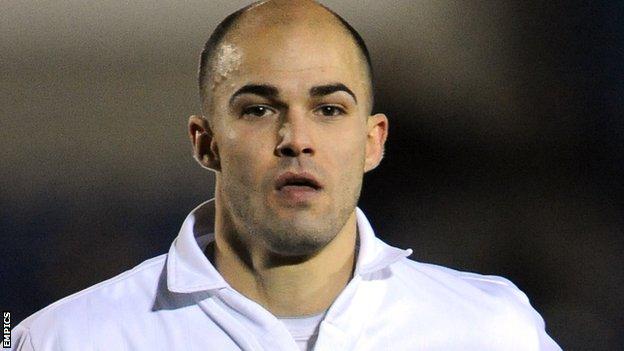 Bury full-back Phil Picken is out for the rest of the season as he will need to undergo surgery on his knee.

Picken had started the first few matches season on the bench having to play second fiddle to Andrai Jones.

The right-back moved to Gigg Lane in 2010 after his release by Chesterfield and signed a new two-and-a-half-year deal in January.