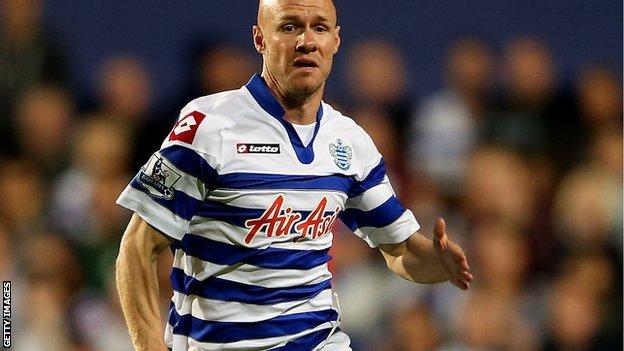 QPR striker Andy Johnson is likely to miss most of the rest of the season after suffering an anterior cruciate ligament injury.

The 31-year-old limped off in the 32nd minute of Saturday's goalless draw against Chelsea at Loftus Road.

Johnson was making only his fourth appearance for the club since his free transfer from Fulham in the summer.

Although he made 33 appearances for the Cottagers last season, Johnson had exploratory knee surgery midway through a 2009-10 campaign dogged by injury.

The former Birmingham, Crystal Palace and Everton forward has represented England eight times, although he is yet to score.