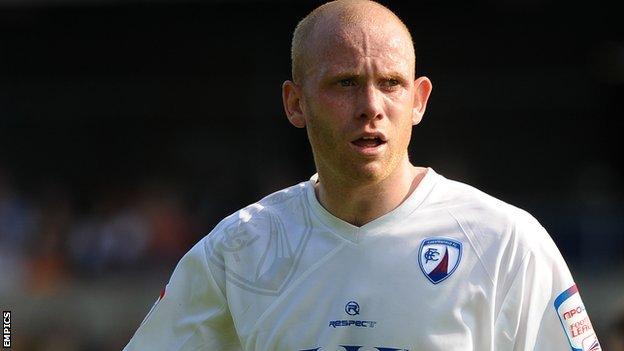 The second came from another Colbeck set-piece with Pond prodding home his free-kick from inside the box.

And the points were sealed in the second half after a neat finish from Hannah following a fine break and run from fellow loanee Scott Neilson.

The result lifted Grimsby up to fourth in the Blue Square Bet Premier table while Gateshead slip to 12th.

"In the second half I thought we were good, in the first half we scored two goals but I didn't think we were quite at the races.

"It seems silly I'm saying that because we scored two goals but I didn't think we were anywhere near as good as Friday in the first half.

"Again it was kind of similar to the Luton match. We let them have the ball, pressed it, worked them and when the opportunity arose, we hit them on the break. "