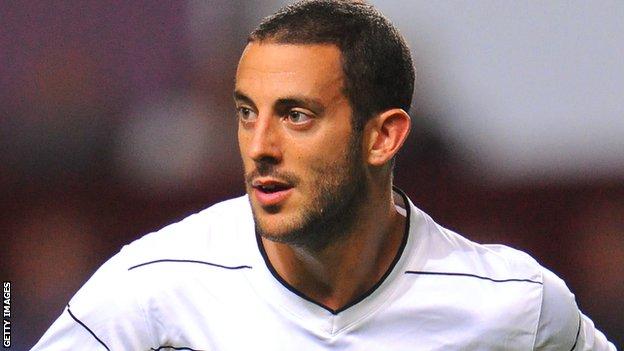 Luton Town came from behind at half-time to beat Tamworth and end their run of three matches without a win.

John Dempster, on loan from Mansfield Town, put the hosts ahead with a free header from Scott Barrow's cross.

Luton boss Paul Buckle made a triple change after the break and all three were involved with two quick goals.

Stuart Fleetwood set up Yaser Kasim for his first Hatters goal and Fleetwood then scored his eighth goal of the season from Jake Robinson's neat pass.

Victory for Luton moved them up to fifth in the table, while Tamworth stay eighth.

"I like to have a plan before the game, you have to work out what you're going to do if you're drawing, losing or winning.

"But none of that was planned, it was a case of thinking on your feet at half-time - we were very disappointed to go in 1-0 down.

"It put everyone on the back foot, including our brilliant supporters, who turned up in numbers again and deserve a massive pat on the back.

"In the end, I had that [the substitutions] up my sleeve because I felt that would be the way forward if we weren't able to score. I didn't want to wait much longer than 10 minutes, or 15, when I did it and it's worked out."