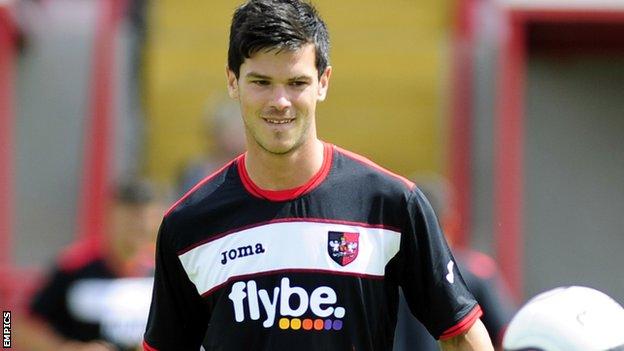 The 21-year-old made his first ever start for the club after a host of injuries hit City's attacking players.

"It just shows the merit of a good squad and a purposeful reserve team because at the drop of a hat players are needed."

City twice came from behind before captain Danny Coles got the winner with a quarter of the game remaining.

"It was a good all-round performance, possibly our best at home so far," Tisdale added.

"One of the first comments the players made themselves when they came in was they they were really pleased with themselves, they didn't let their sprit drop.

"We started the game with an intensity and a spark and carried it on through the whole game."