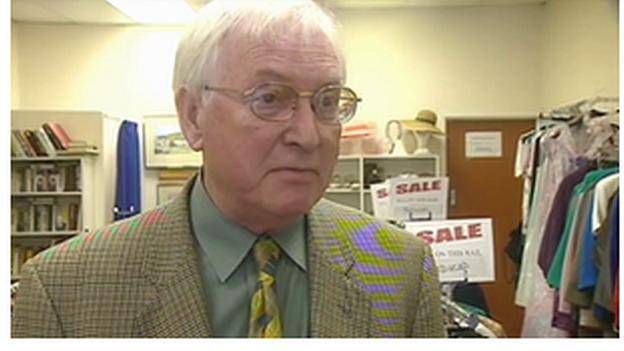 Former Swansea City chairman Malcolm Struel has died at the age of 78.

"Malcolm is regarded as a fine figurehead who led this club through a memorable time in the history of Swansea City," Jenkins said.

"He will always be remembered as the man who convinced John Toshack to come to the Vetch, and in turn help this club embark on a truly unforgettable journey to the top flight.

"As chairman, I realise the hard work, time and commitment Malcolm put into this club in order to steer it in the right direction," added Jenkins, speaking to the Swansea website.

"I'm sure every Swansea City fan will never forget what he did at this club. Our thoughts and prayers are with his family."

Struel is credited with investing thousands of pounds in the club to save Swansea City from financial ruin, and convincing Toshack to take up the role of player-manager.

It marked one of the most successful periods in the club's history and marked the last time Swansea played in the top flight before winning promotion to the Premier League in time for the 2011-12 season.

Struel had been involved in a serious road accident earlier this year where he suffered multiple injuries.