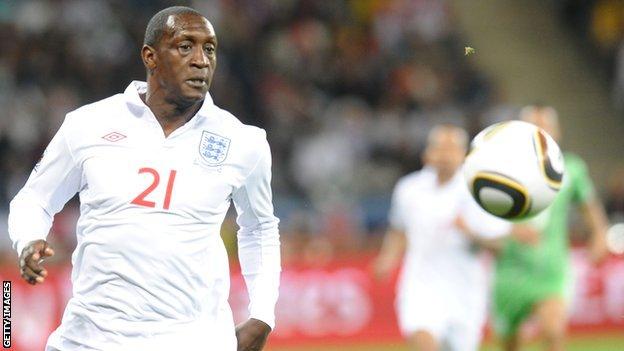 The 34-year-old had been without a club since being released by Aston Villa in the summer, and will partner former Leeds man Michael Bridges up front.

Emile is someone who has unbelievable experience"

"I think Emile is a tremendous signing for the Jets. It's a massive coup for the club," said Bridges.

Coach Gary van Egmond was delighted to secure the services of a man who won 62 caps for England, scoring seven goals.

"Emile is someone who has unbelievable experience," he said. "His effectiveness in being able to hold the ball up and invite other players to play off him is going to be a big benefit to us.

"He's someone who can really lead the line and is exactly what we've been missing."

He also won the League Cup four times, as well as the Uefa Cup and FA Cup.