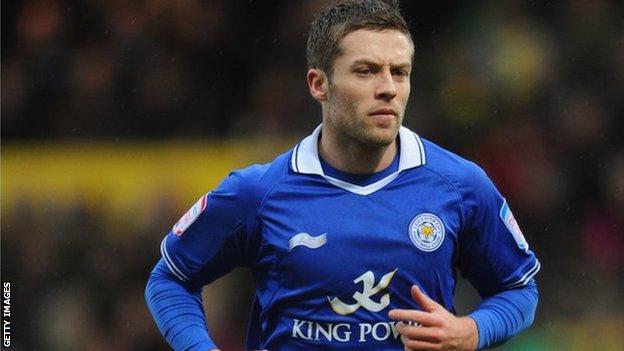 Championship side Barnsley have signed former Rochdale and Leicester City full-back Tom Kennedy on a short-term deal until January.

The 27-year-old, who worked with Tykes boss Keith Hill at Dale, has been a free agent since being released by the Foxes last month.

He told the club website: "It's been a strange few years really but I'm happy to be here now and enjoy my football.

"I think this is a chance for me to establish myself."

While at Leicester, Kennedy had two periods on loan at Peterborough United.