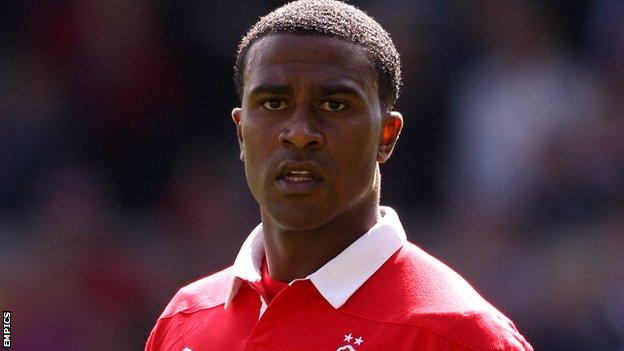 The 27-year-old scored six goals in 27 appearances for the Championship outfit last season but has not featured in the new campaign.

Findley is eligible for Gillingham's trip to Port Vale on Saturday.