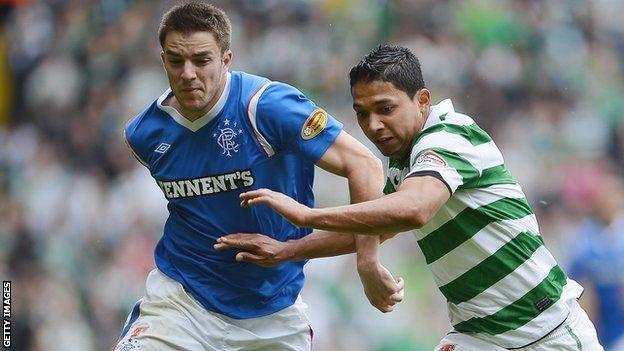 Scotland's top clubs are to discuss the possibility of being part of a new European regional league set-up.

Proposals are already being discussed by clubs on the Continent and it is believed their Scottish counterparts do not want to be left behind.

The idea will be floated at a reconstruction strategy meeting involving Scotland's three main governing bodies next week.

It is among a number of ideas being considered to improve the game.

European football's governing body, Uefa, is believed to be becoming increasingly concerned by the polarisation across the game between the top clubs and top leagues and is open to change.

BBC Scotland has learned that the European idea will be discussed - along with reconstruction, cash distribution and a pyramid system - when all parties meet next week.

After a summer of discontent in Scottish football, there is a feeling that radical change is needed to fix the game and move it forward.