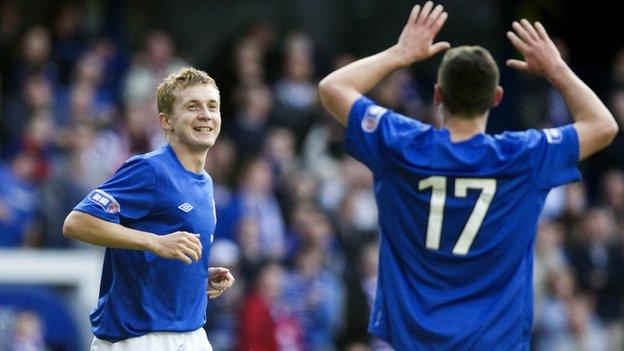 Rangers are second in the Third Divsion after a 4-1 win over Montrose; Motherwell sit top of the SPL after being held by Aberdeen.

Speaking to BBC Radio Scotland McCoist said: "I'm of the opinion Motherwell should be favourites, of course they should, they're top of the SPL and they're there on merit."

The Ibrox boss, who celebrates his 50th birthday on Monday, feels a high turnover of players has left his side facing an uphill struggle.

"We're a completely and utterly new team that's finding it's way, not overnight, we won't develop overnight, but we must take forward and positive steps all along. 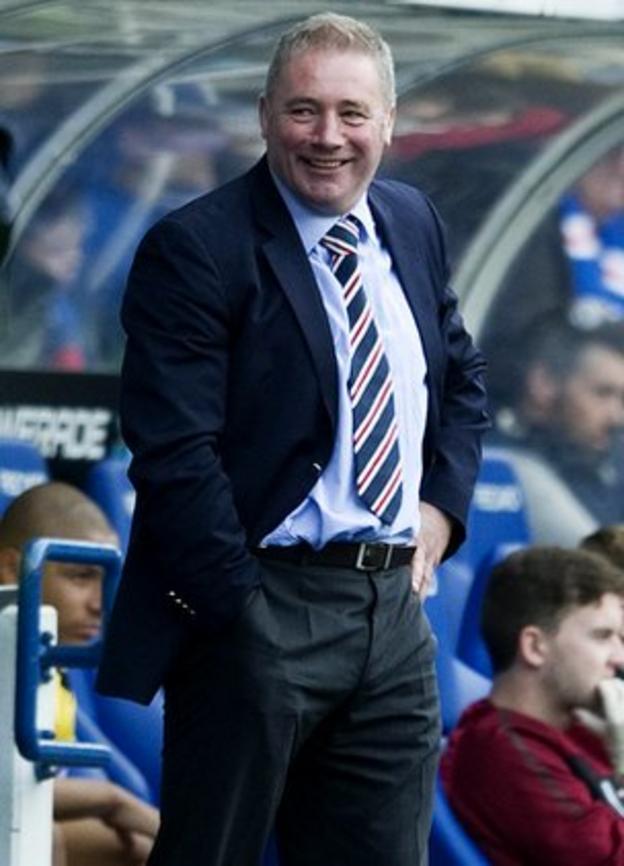 "But I would have to say I think they are favourites."

McCoist watched on as his side put four past Montrose in preparation for the visit of the Steelmen in the cup. The highlight of the match for McCoist was goals from youngsters Lewis McLeod and Robbie Crawford, who both netted their first for the club.

"I've got to say, the young boys today they were fantastic," said McCoist.

"We're asking some of the kids, boys like McLeod, Crawford, Aird and wee Barrie McKay, they're effectively babies and we're asking them to do men's jobs, and they're doing it very well.

"That's probably the biggest plus for Rangers and their supporters today."