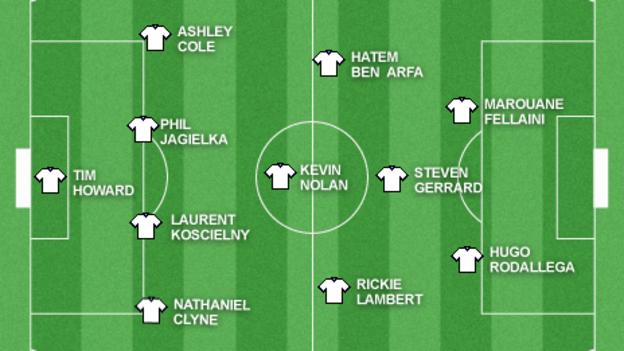 Manchester United kept up the pressure on Chelsea as both teams got their fair share of good fortune in this weekend's fixtures.

Everton produced a stellar performance at Swansea and Arsenal made life uncomfortable for Manchester City at home. 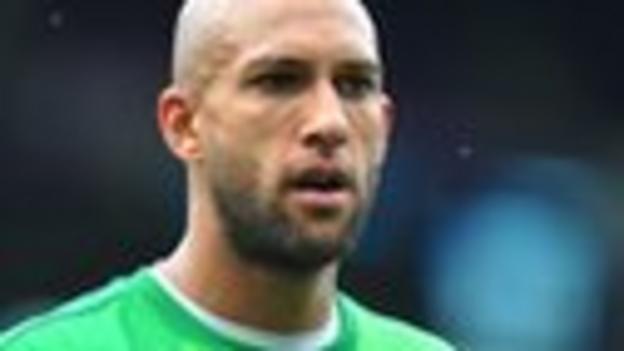 The American was the star performer with great supporting acts from Leighton Baines and Phil Jagielka. The keeper pulled off three excellent saves amid some heroic defending. A clean sheet in a 3-0 romp away from home says it all really.

Did you know? Howard has now kept 95 clean sheets in the top flight, he is five shy of becoming the 12th goalkeeper to notch up 100 clean sheets in Premier League history. 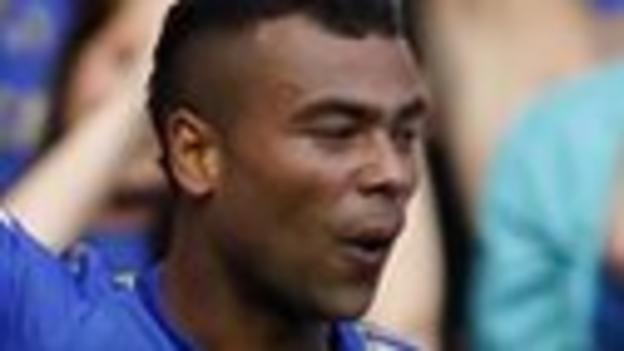 Harry Redknapp said it on Match of the Day, "still the best left-back in the world". We know that Ashley loves to get into the box to try to score but, not only does he get the winner against an impressive Stoke side, but he flicks the ball over advancing keeper Asmir Begovic like a seasoned striker.

Did you know? Cole had gone 74 games since his last goal in the league [v Wigan back in May 2010], Stoke were the 12th side he has netted against in the top flight. 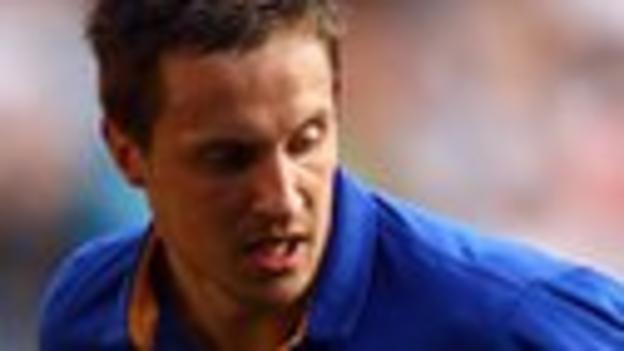 He cleared a certain goal off the line in the first half and produced one of the best blocks you will ever see in the second. It was superb defending late in the match when in reality the game against Swansea had already been won. Now that's defending.

Did you know? Since 2007-08 Everton have won 45% of Premier League games when Jagielka has featured compared to just 36% when he has been missing. 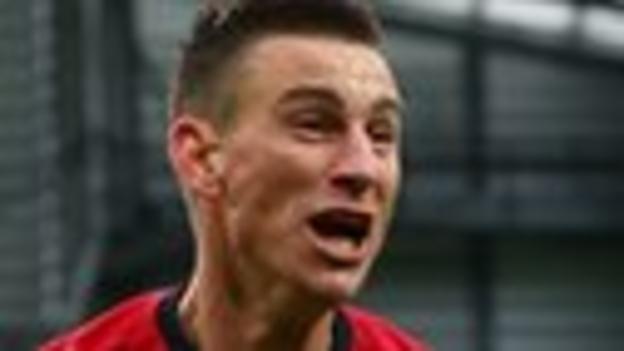 He was only in the Arsenal side because Thomas Vermaelen was out but what a contribution the Frenchman made both in defence and attack. His partnership with Per Mertesacker looked very impressive. Not only did he score with a two-touch finish, he performed a superb bit of skill in his own half to get past Mario Balotelli. That's confidence for you.

Did you know? Koscielny has been involved in six league goals since joining Arsenal [five goals & one assist], but he has not scored at the Emirates since February 2011. 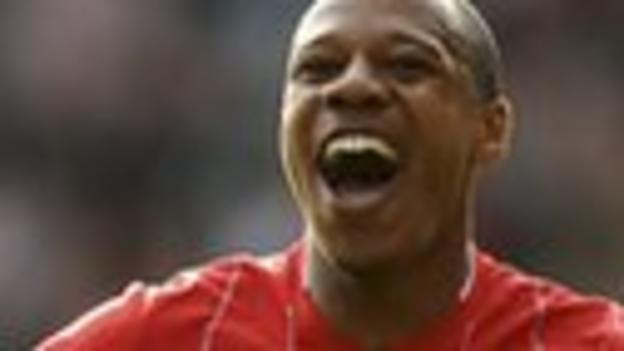 I liked this lad at Crystal Palace and I like him even more in the Premier League. He has grown with every game since his arrival at St Mary's and always looks comfortable in possession. He is never afraid to venture into the opposition box without the ball, which is a rare quality for a defender and the reason for his first goal against Aston Villa - his first in the Premier League. If he keeps playing like he is, it will not be his last.

Did you know? Clyne scored only the second professional goal of his career this weekend and his first since 8th December 2009 [v Reading for Crystal Palace]. 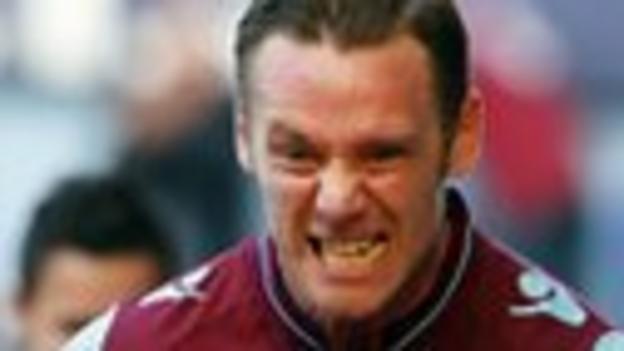 When Nolan arrived at Upton Park a lot of people wrongly assumed that he had gone there to see out the remainder of his career. Not only did he lead the Hammers back into the Premier League, he looks like he will be one of the reasons they might stay there. His private contest with Sunderland keeper Simon Mignolet became personal in the end but it was only fair that one of Nolan's volleys ended up in the back of the net.

Did you know? Nolan has scored six goals against Sunderland in the Premier League, more than against any other side he has faced in the competition. 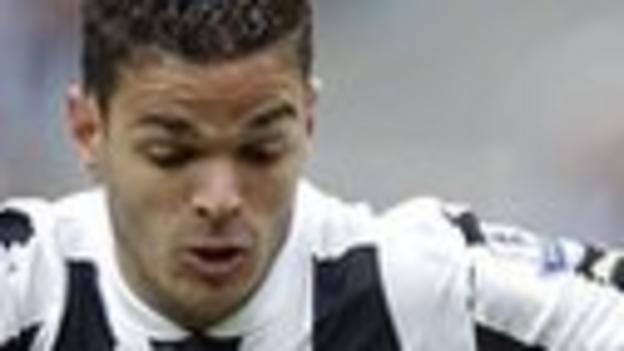 I like this player. A small kid with a big heart. I doubt whether he would have made it in this country because of the fixation coaches have with lack of height among our youngsters. He was the inspiration behind three valuable points for the Magpies and with better finishing Newcastle may have had a hatful of goals and all from the Frenchman's creativity.

Did you know? Ben Arfa has made more successful dribbles [20] than any other player so far this season. 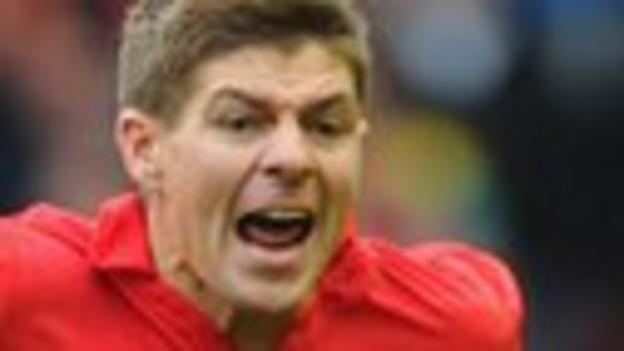 It was a pity that Liverpool had a man sent off against Manchester United as the result may well have been a different story. It was fitting that Liverpool's living legend scored on such a poignant occasion in the club's history.

Did you know? Gerrard's last six league goals have all come at Anfield, his last away goal coming at Ewood Park back in January 2011. 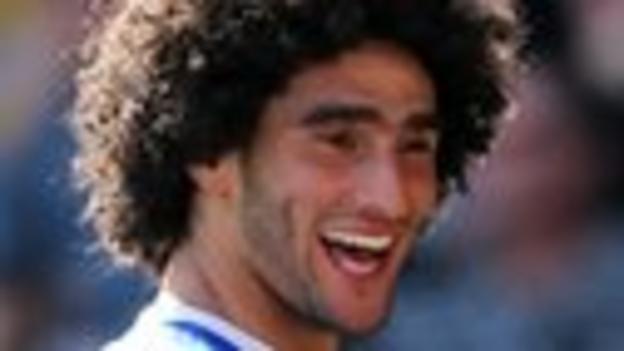 His distinctive look makes him impossible to miss on the pitch and yet Swansea still could not handle him. The Belgian is having the starts of all seasons with four goals in four games and looks like Everton's biggest threat. Against Swansea, he scored one and made two assists in an outstanding performance.

Did you know? Fellaini has scored three goals already this season, the last time he scored more than this in a Premier League campaign was his debut season back in 2008-09. 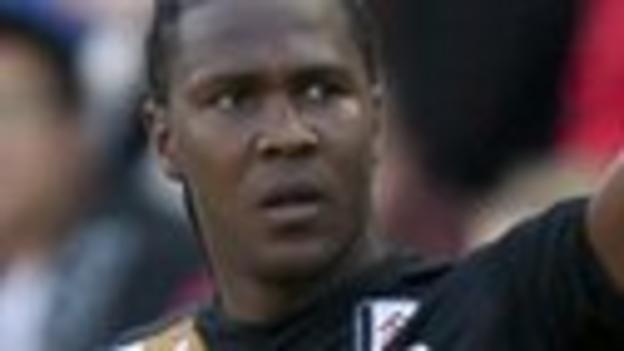 It is never easy when you return to your old stomping ground. It is even more difficult when you score the first and help set up the second as your team-mates celebrate while you feel it is inappropriate. Rodallega was not only a star performer, he behaved like a true sportsman.

Did you know? Rodallega ended a run of seven hours and 43 minutes without a goal in the top flight when he scored against Wigan this weekend. 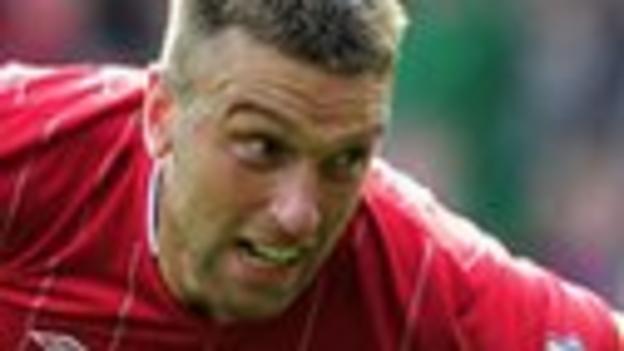 Credit where credit is due, Lambert has done fantastic in the big league. He ripped Aston Villa to shreds in a performance that Saints legend Mick Channon would have been proud of. Now I'm not saying he is in that class but he does love scoring goals and always poses a threat. He was superb against Villa and may prove to be Southampton's survival kit.

Did you know? Lambert scored two or more goals eight times last season, only Jordan Rhodes (nine) managed this more often in either the Premier League or Football League in 2011-12 [Rooney and Robin van Persie also did it eight times].