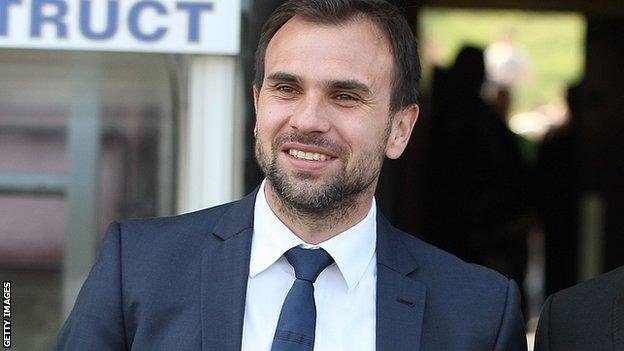 Plymouth Argyle manager Carl Fletcher says he was pleased with his side's second-half fightback at Morecambe.

Argyle rallied from 2-0 down to beat Morecambe 3-2 and record their first away win of the season.

"We came in at half-time and said we felt we'd dominated the game and individual mistakes meant we were 2-0 down," Fletcher told BBC Radio Devon.

The Argyle manager says he feels his side are growing in confidence as they look to play a more expansive passing game.

"I think it's the fact that they believe in what they're doing," he said.

"It wasn't just kept around the back, we were playing penetrating football.

"I thought the way they stuck at it and stuck to what they wanted to do it was great and we got the three points."