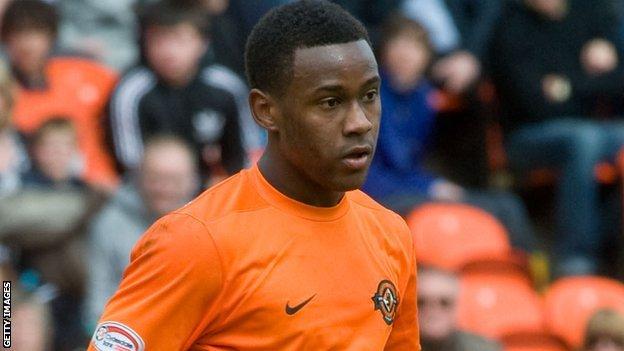 First-half chances were at a premium, although keeper Chris Lewington stopped a header from Vale top scorer Tom Pope.

The deadlock at Vale Park was finally broken on 72 minutes when home keeper Chris Neal let Luke Howell's shot slip through his legs and into the net.

"I'm disappointed. It was a flat performance from start to finish and the standard and benchmarks that we've set weren't met. I'll have to look at that.

"Any goalkeeper worth his salt would be disappointed to let in a goal like that, but Chris Neal has been magnificent all season.

"He's kept us in games, as he did on Saturday at Bradford. But that's the position he plays in. When goalkeepers make mistakes, they usually cost you goals. I've got no doubts about his character. It's just one of those unfortunate things."