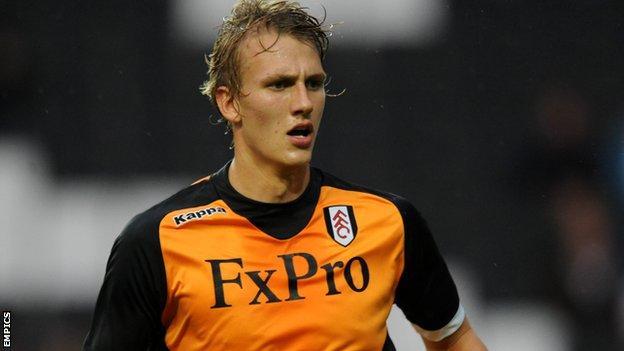 The 6ft 6in defender started his career at Darlington and made 14 appearances between 2009 and 2011.

He has yet to play for his parent club but will be available to make his Glovers debut in Saturday's League One clash with Preston.