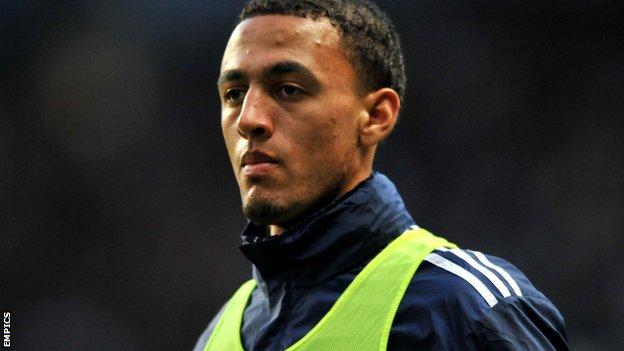 The 19-year-old has twice been named in Albion's first-team squad but has yet to make it onto the pitch for the club.

"Kemar is someone I've known since he was an under-eight player," Northampton boss Aidy Boothroyd told the club website.

"He is direct and creative, he is exciting and he can play in any attacking position."

Boothroyd added: "He has a very good character and he will be another very good option for us to have."