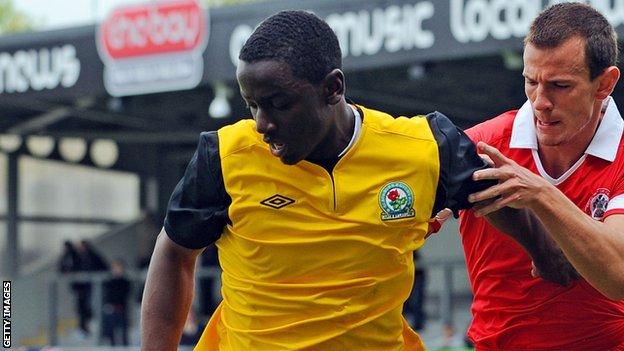 He is yet to make his senior debut for the Championship side.

The 19-year-old spent much of last season on loan in League Two with Accrington Stanley, scoring three goals in 24 appearances.

Spireites caretaker manager Tommy Wright is likely to give Evans his debut in Saturday's match against Torquay at the Proact Stadium.