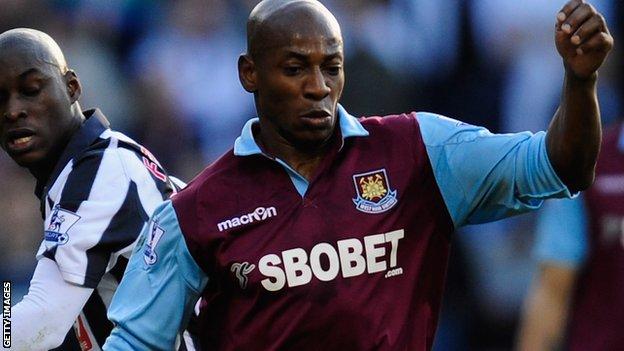 Boa Morte, 35, has 28 international caps for Portugal and had been playing Major League Soccer with Canadian side Toronto FC.

Meanwhile, defender Josh Thompson suffered an ankle injury in training and could be out for six weeks.

But Appleton, whose entire squad are on one-month deals, says he is hopeful of being able to sign at least two players on loan before Saturday's game.