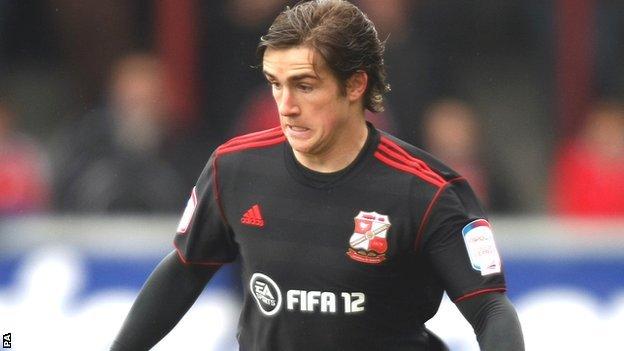 The 21-year-olds are set to sign on Friday once the paperwork is completed.

And Rooney will add to Albion's attacking options following injuries to Chris Palmer and Jimmy Phillips.

Brewers manager Gary Rowett said: "Rob is somebody who I have looked at over the last couple of years. I've seen him play five or six times and he has always been one I have earmarked for a potential loan signing.

"Our chief scout [Paul Molesworth] has good links with Swindon. He came up with Luke's name and I'd noticed that he's been in and out of the side this year.

"You could see even at Gillingham as a young player he had undoubted quality and he made things happen."