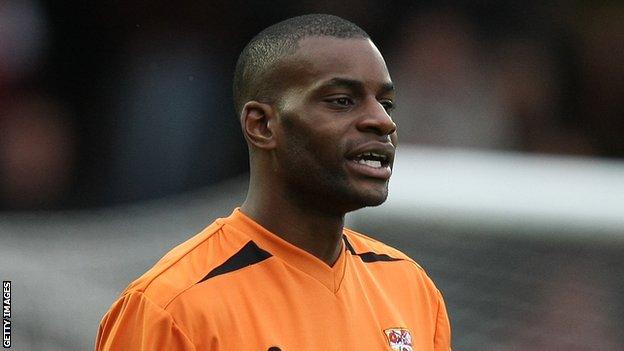 MK Dons fought back from 2-0 down against Portsmouth to preserve their unbeaten home record in League One.

Pompey could have been ahead after just two minutes when David Martin hauled down Izale McLeod, but Brian Howard's spot-kick hit the post.

Adam Webster then turned into his own net, before Darren Potter bundled in after Dean Lewington had hit the bar.

"I think overall you've got to be happy coming away with a point especially after two victories.

"If we'd have said we were going to get seven points this week, we would have been delighted after the week we'd had previous.

"But there's a bit more steeliness about us, a little bit more quality and we were able to make sure we see it out and take a point."