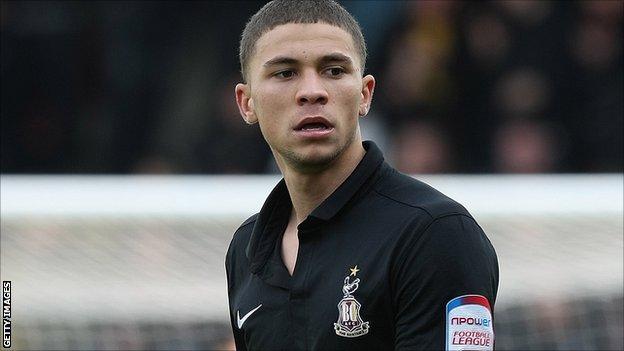 Dagenham & Redbridge hung on to all three points despite a second-half brace from Nahki Wells in a thrilling encounter against Bradford.

The Daggers were cruising when Luke Wilkinson headed in to make it 3-0 on 51 minutes, after Billy Bingham's tidy finish and Michael Spillane's strike.