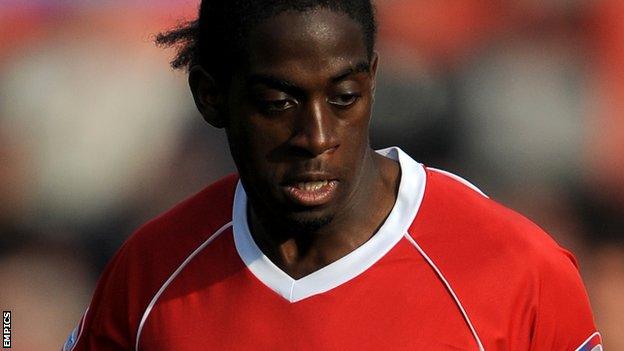 The Bees opened the scoring when Donaldson latched onto Adam Forshaw's through-ball before coolly slotting the ball beneath Crawley keeper Paul Jones.

Town levelled when a poor back-pass from Shaleum Logan fell to Nicky Adams, who bundled in from close range.

But Donaldson clinched the points as he raced on to Tom Adeyemi's lofted pass before chipping the ball over Jones.

"We have to keep our feet on the ground.

"The first half was excellent against a very good team with very strong players.

"In the second half they gained momentum in the first five minutes and we controlled it.

"The second half was scrappy but we got the second goal and that was important to get all three points."