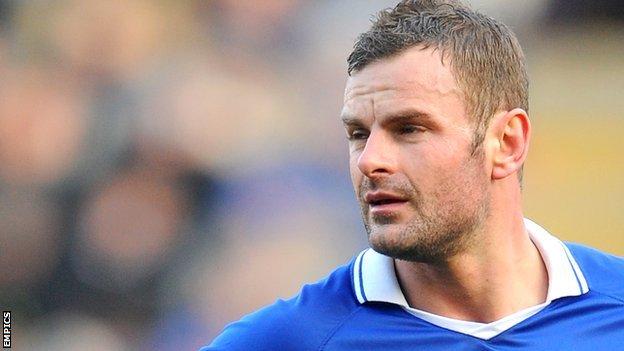 The 32-year-old played 46 games last season, but suffered a knee injury in the home defeat by West Ham in April and has not featured so far this term.

"Leicester wanted me to go out on loan and when they showed me the list of clubs that I could go to, Ipswich stood out," Wellens told the club website.

"When the opportunity arose to come to Ipswich, I didn't have to think twice."

Wellens had been linked with a move to Sheffield United, but boss Danny Wilson ended his interest on Monday.

Subject to clearance the former Manchester United, Doncaster and Blackpool midfielder will join the Town squad for Saturday's visit of Cardiff City to Portman Road.